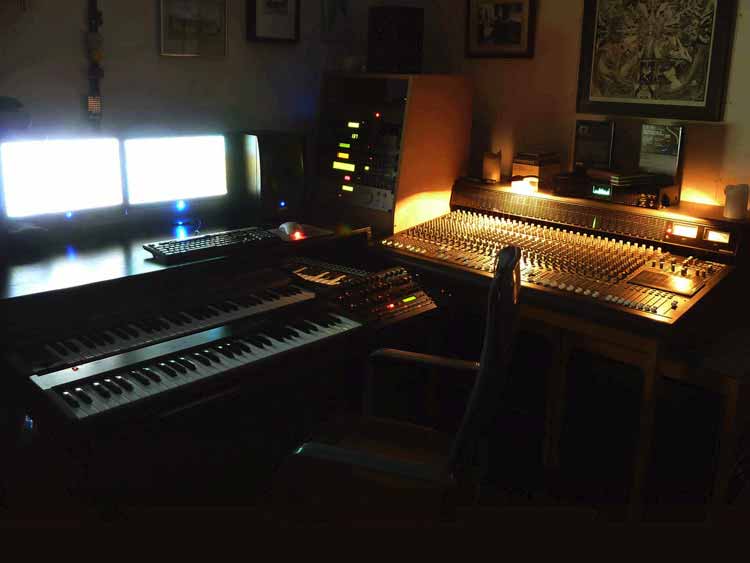 Moving house is never going to be a breeze.

With even meagre possessions, the process of packing them up into cardboard boxes then having the emotional pull of uprooting and trying to live somewhere else is always going to be hard.

I’m one of these people who, for whatever reason, started collecting music from an early age. So just the idea of having to move thousands of records and CDs which are neatly stored, plus pulling apart a carefully constructed recording facility with its neat wiring is daunting, to say the least!

But that’s what we’re doing. After nearly 20 years of living on the lower slopes of Harrow Hill in Middlesex, apart from a brief 18 months away in the Chiltern Hills, we’re back out to Buckinghamshire – this time to a small village called Bourne End which sits by the Thames.

I’ve been spending whatever time I’ve had methodically packing all my music collection and moving it to a secure storage facility. I had a remix to complete for Another Fine Day, which I finished last Tuesday night, then it was a case of starting to dismantle my whole studio. To be honest, it’s going to be a job in itself trying to figure out what plugs into where when we relocate!

Either way, this time around, the recording facility will be in the house, rather than outside in the garden. It’s been an excellent arrangement on the whole, but in other respects, a bit impractical. A plastic roof meant that working in there during even light rainfall was a no-no, and in the summer, what with the sun beating down on the roof meant that turning on any of the equipment in there resulted in almost sauna-like temperatures. I’ve also found that I wasn’t playing my piano as much – sometimes it’s nice to sit in the lounge and improvise whilst you’ve got people over, and possibly record what you’re doing on the fly with a view to adding other elements at a later date.

So whilst it’s going to be emotional, I’m looking forward to a fresh start.