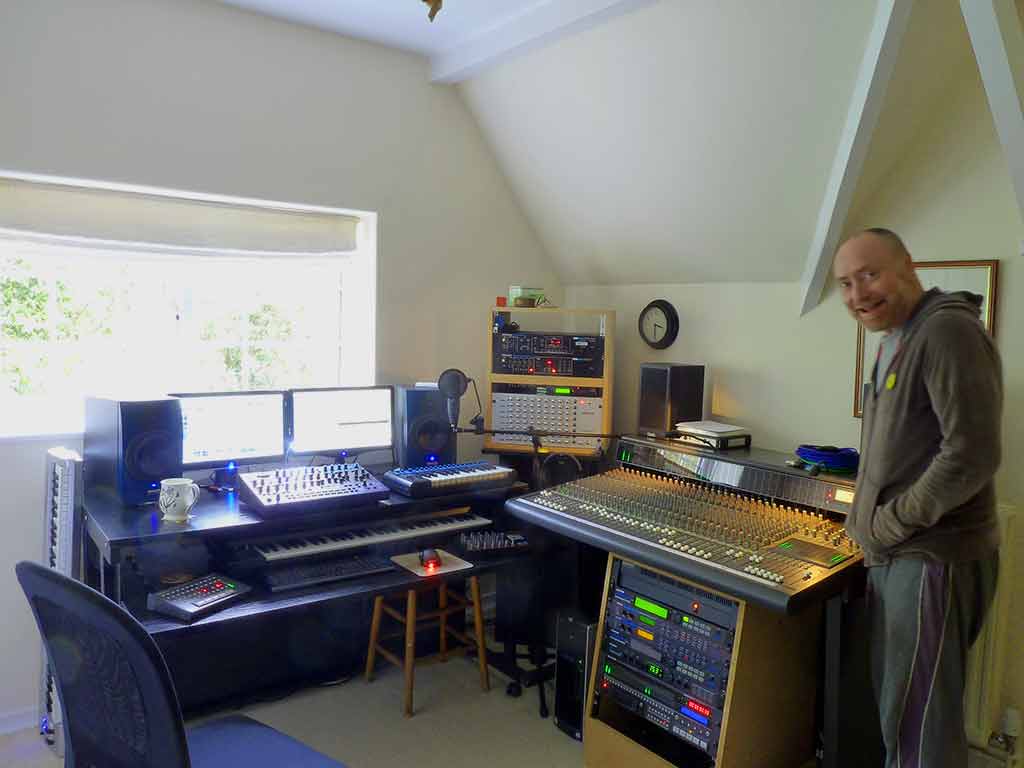 I’m getting to be a dab-hand at this shit…

If you read this stuff, you’ll doubtless be aware that in March 2015 we moved from our base of 20 years on the lower slopes of Harrow on the Hill, near London, to a place about 30 miles due west of the capital called Bourne End.

It was a big, bold change. When you’ve been somewhere for as long as 20 years, it can be quite tricky to uproot and try something different. But Nina and I did, and it did indeed turn out to be a very positive thing to do. We loved it at the bungalow. Yes; it was beautifully rural, but also based close to a great little village which seems to cater for most essentials.

But it was a rental. And as those of you who rent a place to live in know, you’re at the mercy of your landlord. In our case, Pete was [and still is] a smashing guy and was pretty upfront with me when he dropped the bombshell back in November that unfortunately for us, we were only going to be able to live in the bungalow for 12 months, max. I was gutted. I’d quickly gotten used to the lifestyle; chopping wood to feed the burner, having a decent amount of space, being able to make as much noise as we wanted… and my studio was all wired in nicely.

To be honest with you, dear reader, it seems to me that the more ‘stuff’ one accumulates as we meander through this thing we call life, the harder it is to maintain mobility. Whilst I ain’t no hoarder, I do tend to have a propensity to accumulate records and studio gear, both of which is bulky and fucking heavy. It also requires a dedicated room to house it all in, which kind of limits the kind of place we had to start looking around for once we knew for definite that we would have to move for the second time within 11 months.

One thing was certain; we knew we wanted to stay within the area, and, as luck would have it, browsing absently on RightMove about a week before we’d been told we had to move, I’d spotted a place literally 5 minutes up the road which seemed to fit the bill perfectly. So, without further ado, we went to look at it, and, as is customary with any rental, jumped on it as quickly as possible.

I know it sounds wierd, but there again, I’m regularly accused of being such. I actually enjoy the process of moving lock, stock and barrel. Once momentum is achieved, there’s little stopping me, and this move, in retrospect, seems to have been undertaken with minimal hassle. As I write this, I look out onto the garden; the sun’s shining through the bare winter trees, the wind’s rustling through the evergreens, the gas boiler is whirring [yes, we’ve got central heating!! – the bungalow didn’t have heating, believe it or not] and we both feel content here already, and we’ve only been here for 3 weeks. It feels like home.

And my new studio? Well, I think it’s the most ergonomic it’s ever been. Wiring is easy to get to, everything’s to hand. Acoustically, it’s better than the bungalow location, so yeah… I’m happy. 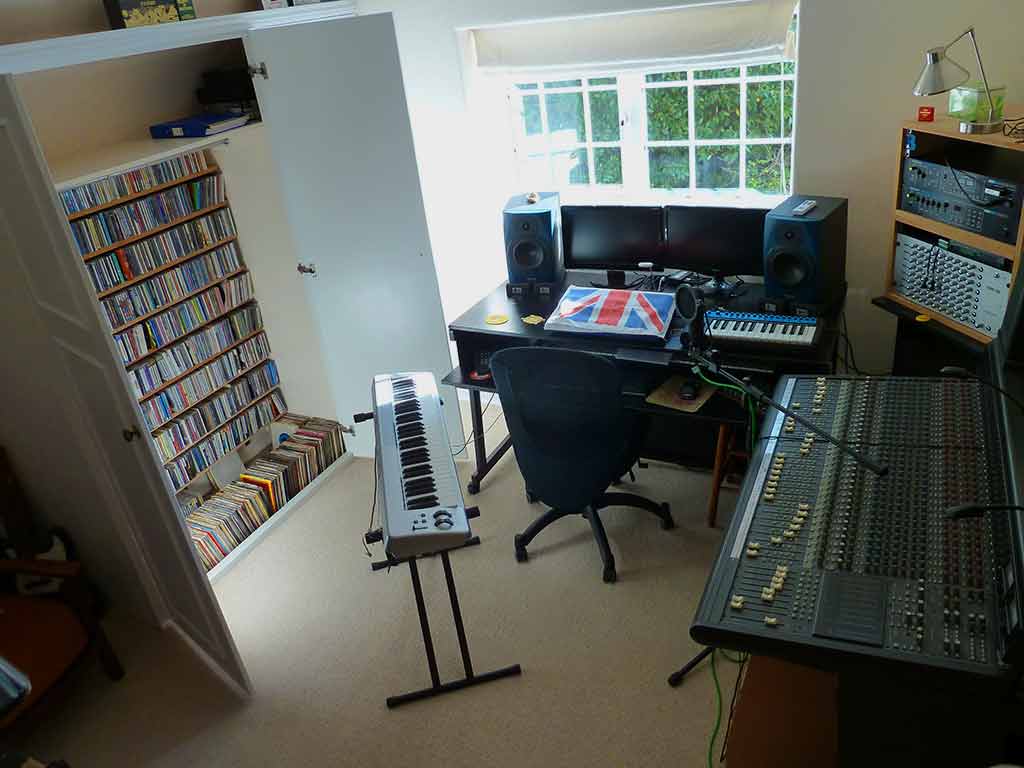