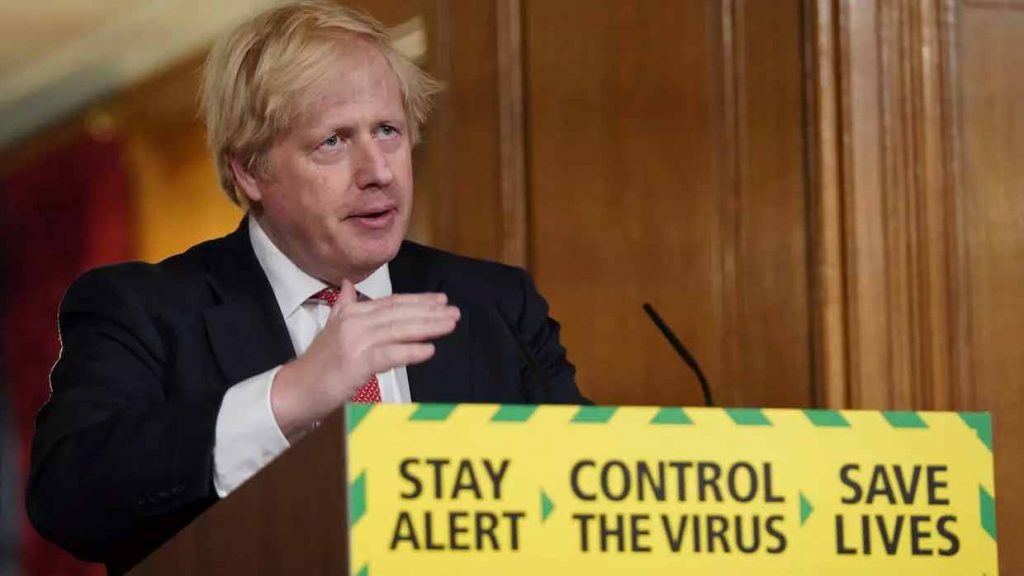 What the hell is going on?

As I stab away at my grubby keyboard here, gingerly avoiding the use of my right index finger, which is presently horribly gnarled after a pretty nasty bike accident a few weeks ago, the whole planet is in global lockdown due to the Covid-19 pandemic.

It’s an odd time for everyone and I hope that in retrospect, society will view this as the turning point that the planet was crying out for. To me and many others, it’s simply highlighted that the whole capitalist model adopted by the ‘developed’ West was built on shifting sands. After all, it’s only taken a matter of a few short weeks for the global economy to fall over spectacularly.

The United Kingdom had taken its eye off the ball in a number of ways. Austerity, promoted by wealthy members of the conservative government, was a daft ideology and totally unsustainable, not to mention grossly unfair. It meant causing a whole raft of cuts to essential services, and more worryingly, our beloved NHS – and all who sail in her.

After narrowly voting to leave the European Union, the general public were subjected to literally years of tawdry Brexit negotiations – not to mention almost blanket media coverage – until Boris Johnson herded us all blithely out of Europe without a sniff of a trade deal. The celebratory champagne that had been uncorked and was probably flowing freely at Conservative central headquarters was still carbonated when the World Health Organisation started warning us all about what was happening in Wuhan, China, and what was heading Westwards… fast. 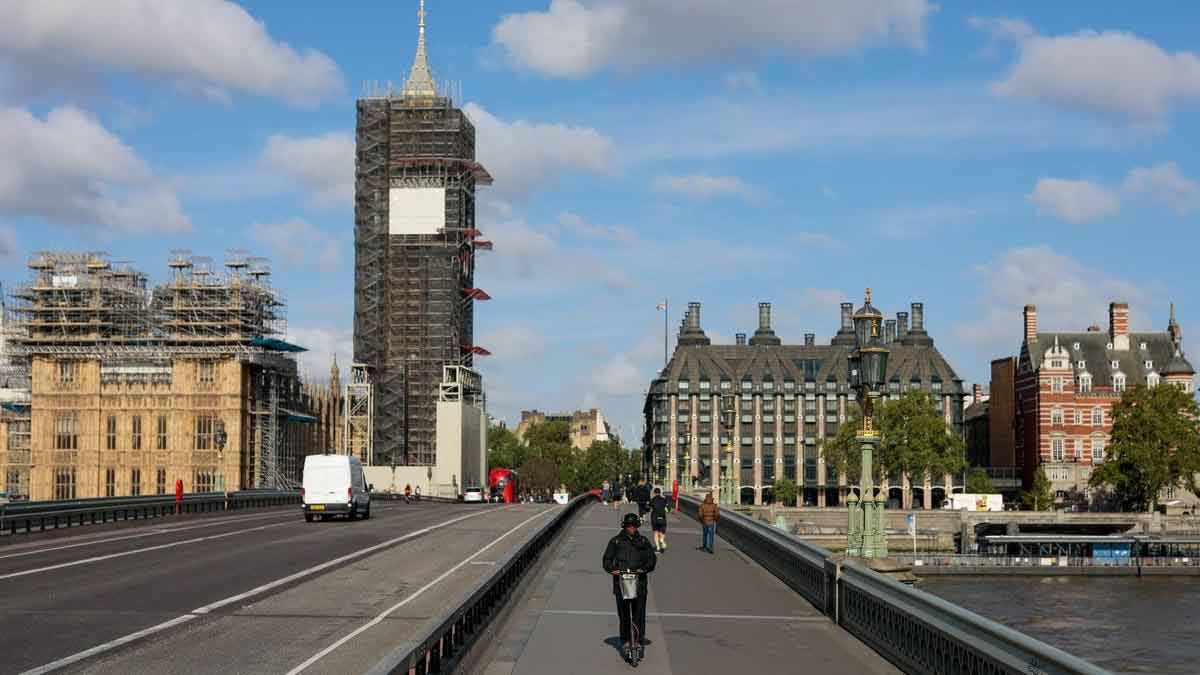 Pretty much every country was caught with its pants down in varying degrees. There was almost a grim inevitability that the UK would, apart from the US, become the country with the worst death toll – simply because, regardless of what BoJo and his cronies told us, we were totally unprepared for a health crisis of this severity. No-one saw this one coming.

Another problem is that us Brits simply don’t like being told what to do. The government’s pontification and lack of direction during the early stages of the crisis simply made an already bad situation worse. Now, as usual, we’re not being given accurate, honest information and we have our ‘health minister’, Matthew Hancock, shifting the onus from the conservative party onto the general public, under the guise of ‘Stay Alert’. It seems that getting the public back to work and keeping the wheels of industry oiled with the sweat of front line workers carries more importance than people being allowed to visit their elderly and infirm relatives.

‘Normal’ just won’t be normal again. That’s the simple truth. We, as a society, were headed towards segregation and insularism with the advent of the internet, with our social media and smartphones, everyone keeping their head down, staring at their screens in grim determination to avoid eye contact with fellow human beings at any cost.

I do hope that some good comes out of this; that people realise that air travel isn’t sustainable… that driving for 3 minutes to grab a pint of milk from your local shop isn’t cool either. I hope employers who are able to ride out this shitstorm will realise that with fast and more reliable broadband connections, there’s a diminished need to insist that their staff commute to a crowded office on a grossly underfunded public transport infrastructure to simply sit at a desk and do what they could do perfectly adequately from a desk at home.

The future is, as always, an unknown.