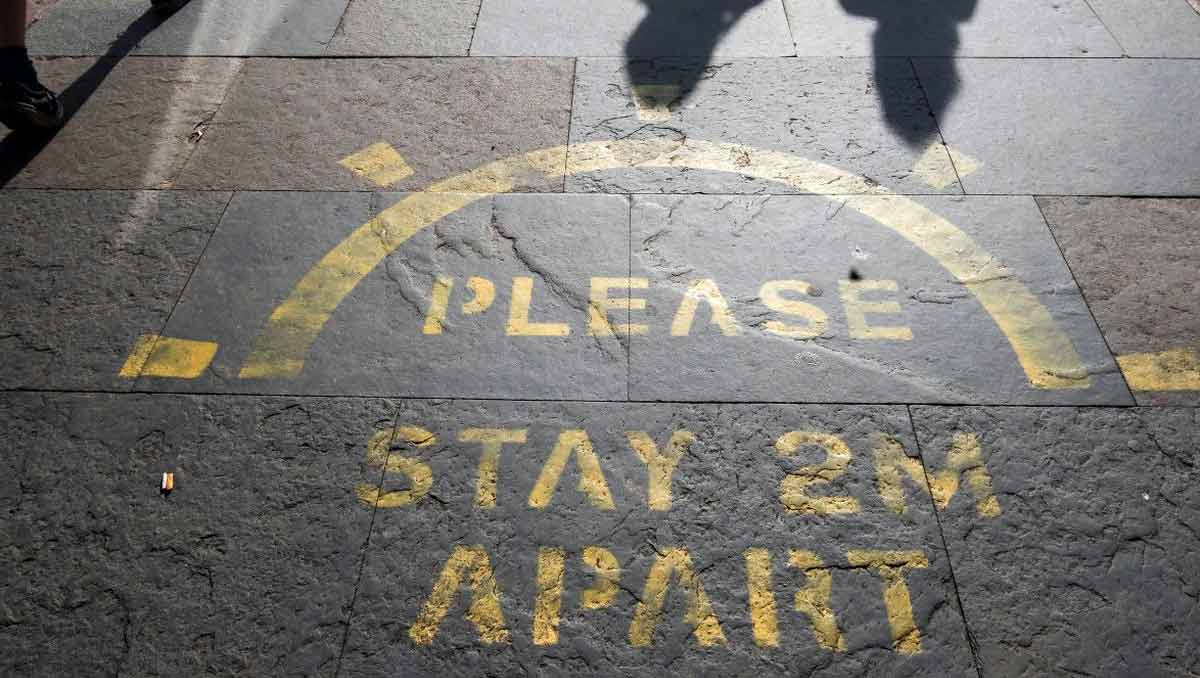 As predicted by the doom-mongers, the second spike of the Covid19 ‘pandemic’ appears to be mounting an invisible attack on the shores of the United Kingdom. Some would argue that this was always going to be an inevitability; after all, Autumn’s almost upon us, and as we all know, folks start to suffer from various seasonal disorders around this time. We’ve never managed to develop a cure for the common cold and this virus is part of the corona family, making it difficult to eradicate… as time’s gone on this year, it’s become clear that C19 is a shapeshifter, so the development of a vaccine is proving very difficult and time consuming.

Not that I’ve been glued to the news surrounding what’s been going on. In actual fact, for the greater part of this year, I’ve been actively avoiding the way the media has been representing this story. However, I find myself having to tune into the news every few days to get a handle on what new legislation our government has ushered in [usually without parliamentary debate] just so I’m not breaking ‘the law’.

So it’s damned hard to adhere to ‘the law’, because it’s constantly changing. To give you an example, Nina and I took a few days off on holiday a couple of weeks ago, campervanning in Northumberland. It was only on the day we were due to leave the area and travel south that we learned that Northumbria was one of the places that the Tories had deemed to be dangerous and was subsequently being ‘locked down’. 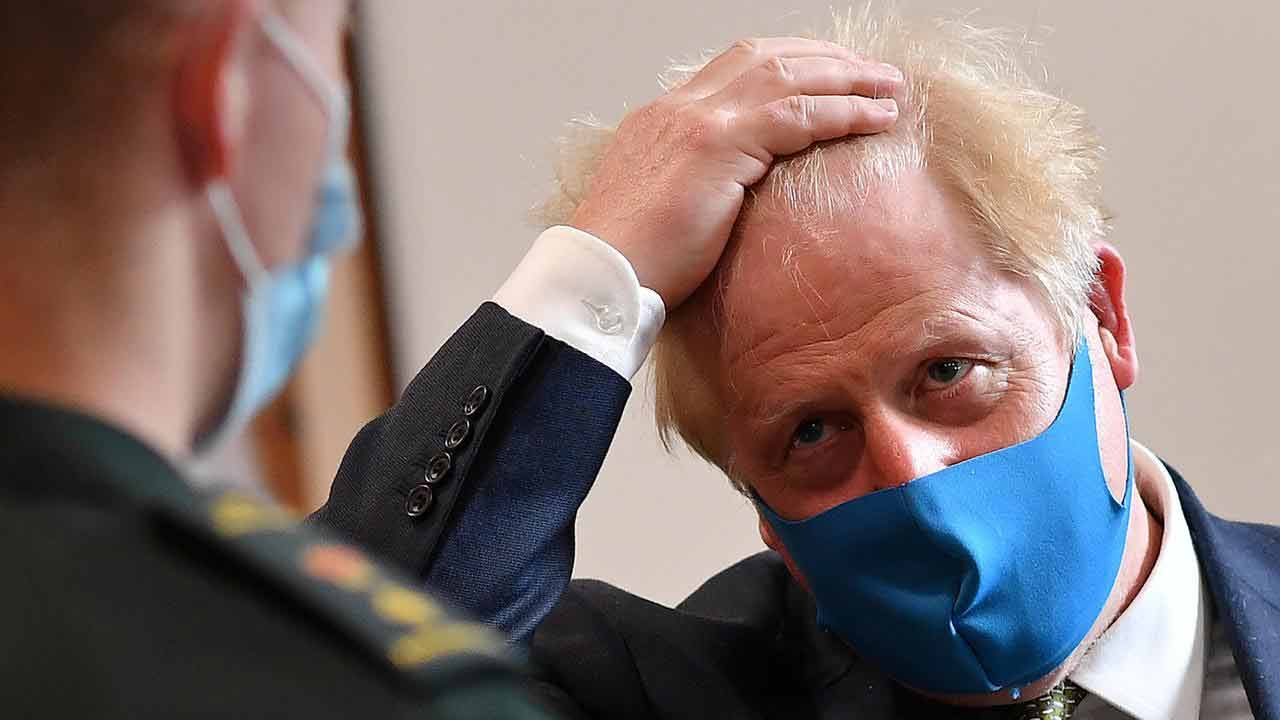 As many predicted, the economy has been given special dispensation above pretty much all else since the conclusion of the first lockdown.

Up until about a week ago, the general populous were being actively encouraged to head back into workplaces up and down the land, whilst being told it wasn’t really advisable to visit close family and friends.

There’s something really odd going on. One thing’s for sure; this government hasn’t really shown what I’d call thoughtful leadership throughout this ‘crisis’. It’s shown its true colours, putting the economy [which they’ve royally ruined anyway] and business above people’s mental and physical well being.

Whilst I don’t envy anyone who has to steer a country through a situation like this, I do know that if I held the purse-strings, I would have set up some kind of system akin to what happens when we hold a general election – local halls and community centres being given over to pop-up polling stations. Surely, with the right leadership and necessary investment, we could’ve done something similar with C19 Testing Stations?

Here’s the scenario – one walks a short distance to the local testing station. You register your details. You take the test. You go home again. In the interim you stay at home. The results of the test are emailed to you and your household within 48 hours. If you’re positive, you follow the strict guidelines, self isolate and, if necessary, seek the appropriate treatment. If you test negative, you get on with your day to day.

Maybe I’m naïve and over simplifying the situation, but this seems to me to be the way that this should’ve been dealt with. The way that Johnson and his cronies have led on this is truly shameful; it’s a genuine shambles and a situation that will go down in the annals of history as being a lesson in ‘how not to do it’.

My other concern is that whilst the media have been reporting on C19, the other hot potato, Brexit, has been relegated to the sidelines. But Brexit is clearly visible on the horizon now and it’s another shitstorm that’s headed our way. A perfect storm, one might say.

One thing’s for sure, the cavalier attitude of Johnson’s government in regard to our ongoing negotiation with the EU is likely to have a seriously detrimental affect on future trade arrangements… with everyone.

This administration needs to realise that the days of Great Britain being a colonial behemoth  and a respected sovereign ruler overseas are a thing of the distant past. We as a nation are a very different group of peoples than we were, even looking back to just 20 years ago.

Boris Johnson’s desire above all else appears to being seen in future history books as some kind of Churchillian leader/warrior, but this is purely narcissistic. It’s patently clear he and his government are way out of their depth.