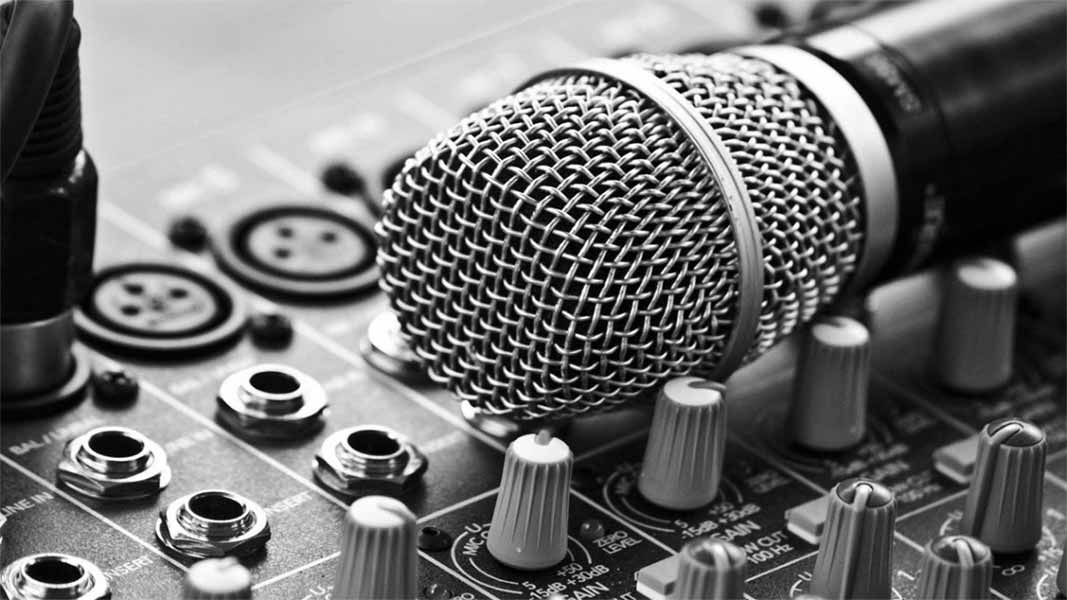 Those of you who have been visiting me on this site for a while now will recall that I spent a lot of time [and money] attempting to haul this website into the twenty-first century about 18 months ago.

The old alucidnation site was realised after a series of conversations and brainstorming with my old friend, conceptualist and all-round good ideas man Ed Richardson. I was keen to try and bypass iTunes and Amazon, and deal with my listeners direct, keeping this relationship as tangible as possible.

Ed proposed that a new bespoke shopping system, built from the ground up by Greg @ Edit Studios should be integrated. When we originally launched this online shopping feature wa-a-ay back in 2005, I can safely say that, in hindsight, we were breaking new ground – well ahead of the curve!

But whilst this system did what it said ‘on the tin’, it was hand-coded entirely in HTML and JS – and updating it was becoming an increasingly arduous task, which I was keen to streamline.

We all know that the idea of getting something for nothing appeals to everybody,  but back then I had to make a decision as to how to claw back some of the financial investment I’d made. Consequently, I decided to undercut iTunes by 4p per unit and charge 75p per download, also offering mp3s encoded at 192kbit, as opposed to Apple’s rather paltry 128kbit.

In 2005, an age of comparative infancy, this was a decent enough business model; people like you, dear reader, seemed to be happy enough to pay that kind of money to receive music that they wanted to listen to more than once.

But then that all changed, and it was pretty much literally overnight.

On the 10th October 2007, Radiohead released ‘In Rainbows’. In a very shrewd move by the band, and their begrudging record label, it was the first major release to use the ‘pay-what-you-want-download’ model. Until the end of that year, the album was only available as a 160kbit download and you could pay anything you wanted, or indeed, nothing at all.

This release raised a lot of questions. To some extent, it sounded the death knoll for a tired and flailing music industry who’d held the reins far too tightly for far too long. Radiohead’s punk ethos was, to some extent a very good thing. But then again, Radiohead were furnished with the luxury of being a very established act, capable of selling out stadiums and selling comparatively vast quantities of records, so this particular gamble was one that they could afford, both financially and critically, even if the whole thing went the proverbial tits up.

It was a massive success, both critically and commercially. And, to some extent, this release paved the way for how we expect to listen to the music we love today. This is all well and good, but it’s made making some semblance of a financial ‘living’ quite tricky for the likes of the small, independent producer; people such as myself.

I’m just like you – yeah – I like getting something for bollock all, especially if the quality of the product seems to be a cut above the rest. But should we expect musicians to give their art away for nothing?

Hey, you wouldn’t expect to go into your local craft ale pub and be regaled with free beer all night! I think that’s a reasonable analogy – master brewers spend considerable amounts of their time and money to make beer to a standard that they hope people will enjoy – but the punter doesn’t expect to get it for free. So why is a musician expected to write and produce the work that they’ve invested time and emotion into for no financial gains on domains such as SoundCloud?

OK, so I’m probably considered old-skool [elderly!] nowadays. I’d like to believe otherwise, but at nearly 50, I’ve seen the way it used to be prior to the advent of the internet. It sounds all very quaint now, but if you liked a track you heard on the radio, you’d pop into town and spend 75p of your hard earned paper round money to buy the 7” single. It always seemed like a fair exchange of labour to me. But I guess that’s all a long time ago now – even Apple’s iTunes seems like an antiquated business model now, where you’re obliged to pay a greedy conglomerate the not insubstantial sum of 79p to rent music from them – yeah, that’s right – all you Apple fans don’t actually own the music you’ve paid them for! 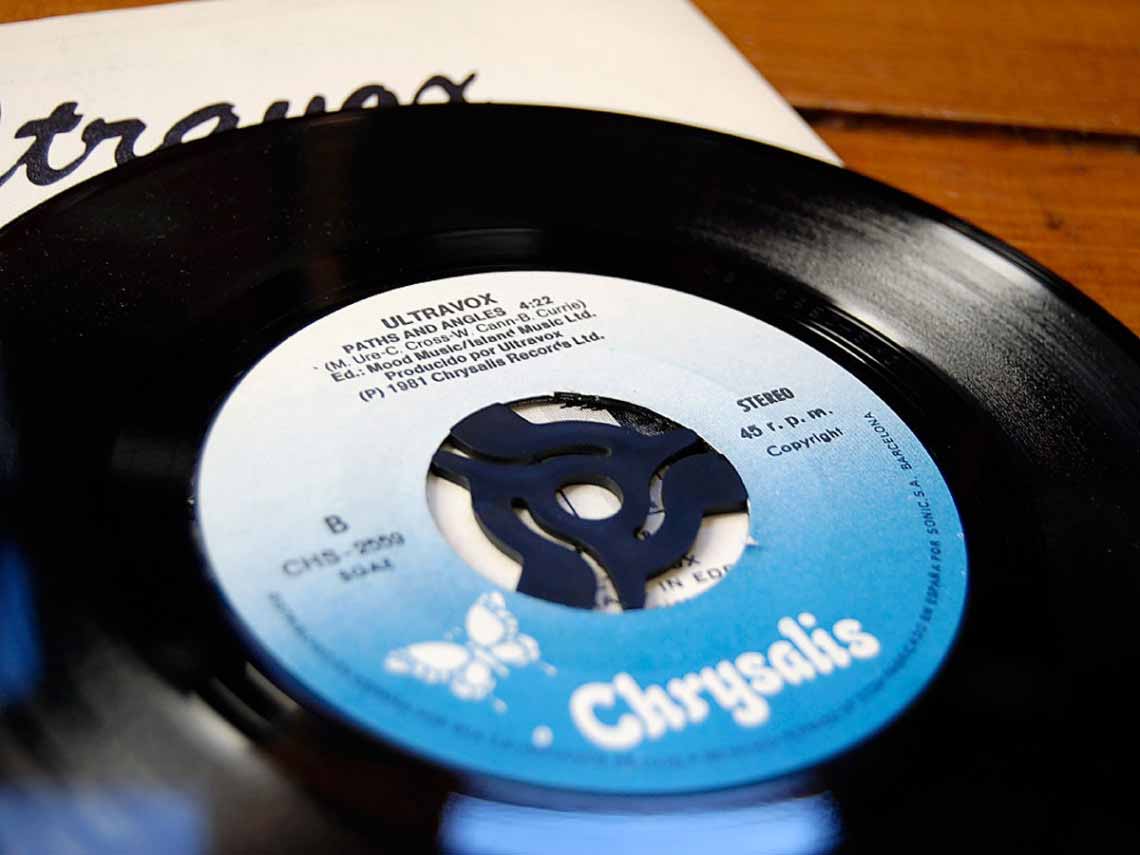 Anyway, where the hell am I going with all this?

I guess what I’m trying to say is that occasionally; getting something for nowt is great. But to expect small, independent artists to give all their work away for peanuts just isn’t an acceptable status quo. Consequently, I’ve been reluctantly reviewing the existing pricing model that I set up when I launched the latest incarnation of this site, and I’m coming round to the belief that £1 is probably too high a price to charge for a download.

So, in the spirit of generosity and good cheer, I’m having a kind of ‘Spring Sale’, where all downloads will be reduced to micropayments, initially for a limited period. After all, if someone wants a digital file, whether that be an alucidnation track or the latest Coen Brothers film, then there are always going to be ways and means to get it for nothing for those in the know.

And I don’t know about you, but personally I would be far more inclined to pay, say 25p and support a struggling artist, rather than try and save a quid and get someone’s work for free.

Here’s a quick update on this subject.

Since I originally wrote this article and reduced the pricing of downloads, it’s become clear to me that greed isn’t good. Less is more.

With the unstoppable tide of streaming media available to all of us via the likes of Spotify, Deezer and, more worryingly, YouTube, resistance is futile.

So I’ve decided to reduce the price of all downloads in my shop at 25p permanently. This way, it’ll hopefully discourage illegal downloading to all but the tightest bastards. Also, the way I look at it, once my work is done and the file is released, any monies earned are essentially money for nothing.

Also, download traffic has increased since the price reduction; not so massively that I’ll be able to retire to some tax haven in the sun, but enough to buy a round or two at the local boozer.

Above all else, I hope you enjoy the music.

Here’s to a bright future.