Firstly, a little bit of history.

From 2008 until September 2019, I produced, compiled and presented a weekly two hour radio show called ‘Eclectronica’ for Chill DAB.

Up until 2012, the station had a license to broadcast throughout the whole of the UK, but Global Radio, who owned the station, reduced national coverage to just London and the Home Counties.

My show aired Saturday and Sunday nights at 2200 GMT through ’til midnight and regularly attracted audiences of around 20,000 people, according to RAJAR figures.

But after various high-level consultations and reasons only known to themselves, Global Radio decided to axe Chill, and homogenise it into ‘Smooth Chill’. Smooth Chill’s playlist is not a million miles away from the rather bland and faceless playlists that dominated Chill’s daytime output, but they decided that the ‘specialist shows’ wouldn’t be transitioning to Smooth. This meant that me, along with Ben ‘Fluidnation’ Mynott, Ralph ‘Abstract Radio’ Marinneau and Chris ‘Melodica’ Coco have had to find alternative homes for our shows.

However, all’s not lost. The whole face of radio has shifted since the arrival of streaming audio on the internet. Since 2012, I’ve been uploading and archiving all of my shows to the wonderful MixCloud, where I’m also an electronic music ambassador. 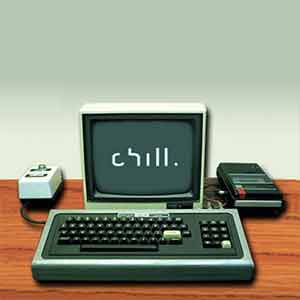 Eclectronica is also syndicated to a few stations in and around the United Kingdom.

1BTN is an established station based in Brighton, broadcasting on 101.4FM, DAB and on the internet. It has a large audience and broadcasts 24/7 all year round.

My show airs at midnight every other Saturday night.

Campfire Convention is a fresh take on the ‘traditional’ social media model.

Now in its second incarnation, it’s the brainchild of Pete Lawrence, the conceptualist behind the  Cooking Vinyl record label and The Big Chill music festival.

Campfire aims to create a community based on the sharing of ideas and ideals and has been developing organically over the past five years. It’s not funded through advertising and corporate sponsorship, favouring instead an affordable subscription model.

This incarnation of the platform now incorporates Campfire Radio, which schedules a mixture of spoken word and diverse music from a variety of taste-makers, myself included. I typically broadcast a live show, lasting either one or two hours on a Friday or a Saturday evening.

Go here to view the schedule

The station provides a mixed bag of music, comment and spoken word, serving the residents of Harrogate, North Yorkshire, UK.

I archive all of my shows to date here on MixCloud.

alucidnation has around 31 thousand followers and is a Select DJ.

Or simply visit and subscribe to my page here… you can catch up with the latest editions below. 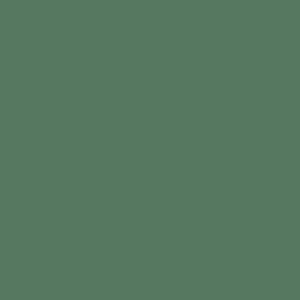